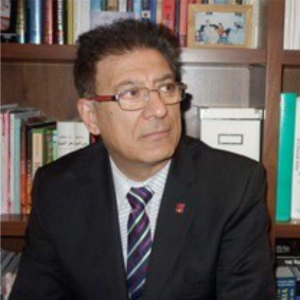 Mehrdad Arjomandi enrolled in Computer Science at York University and received his BA in 1990. In his 3rd year of university, he was chosen to work for IBM for 1 year as an honor student. After graduating he started to work for Rogers Communications in their IT department and was in charge of setting their Wide Area Network for all their retail stores across Canada. In 1992 he was promoted to Manager of Technical Support. In 1995 he left Rogers Communications to establish his own company MGA Computer Consulting Ltd. (now operating as MGA Consulting Ltd.) and has been President & CEO of the company since.

In 2001 recession in North America the company changed course and added consulting services within the Energy Sector to its services. In 2006 MGA was selected as one of the Top 100 fastest growing companies in Canada by PROFIT100 Magazine (a Ted Roger’s publication) and has received this honor again in 2007, 2008, 2009 and 2010. Mehrdad Arjomandi was the recipient of Queen Elizabeth II Diamond Jubilee Medal in 2012 for his charity work.